The Lord Thackeray, a ladies’ man,lived for his conquests and earned his money in the oil-rich Arab states of the Persian Gulf by his lofty breeding, infectious charm, and natural cunning, working for a famous (or infamous) investigative agency that claims to know just where the real sources of power lay and where duplicity hides the truth. But growing bored, he spiked his vanity with a new pair of trousers sold him by a Palestinian refugee in Al Khobar, a torture victim of Mossad and consequently childless. 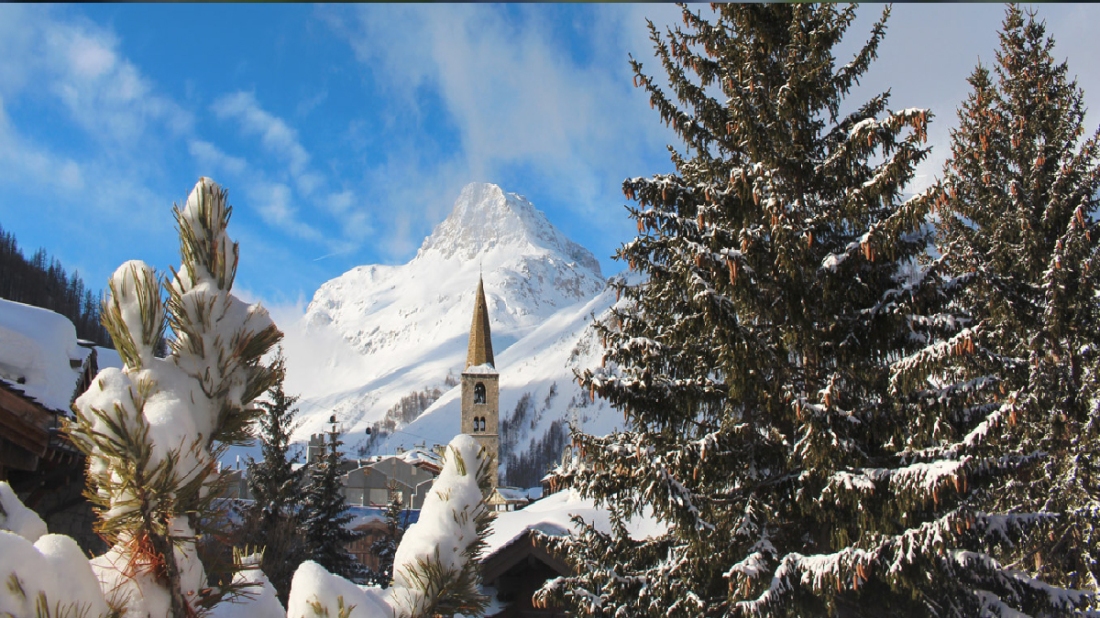 Ski-ing with his family in the Alpine resort of Val d’Isère, a backbench Tory MP on holiday encounters a fellow officer from his long buried past, when just out of his teens he was serving a lonely year in the Brigade of Guards in the post-war Malayan campaign, casting himself a poet of lofty aspiration. In later life, his scramble for recognition as a wordy politician, and with his first wife replaced by an ambitious competitor, has killed off the youthful dreamer, to whom a particular poem of spontaneous immediacy had momentarily become  the template of the person his soul awaited: fifty spontaneous lines his re-encountered fellow Guardsman had capriciously bereft him of forever.

The obsessive life of an office-burdened Londoner, living his narrow and routine daily existence, is focused by this diarist not – he supposes – on his wife but upon his dog. His sanity depends upon that relationship and its imaginary ramifications  –  a relationship which begins to crumble, as he himself records, with devastating acceleration.

In Wahhabist Arabia, where alcohol is outlawed, secret drinking is rife … as with the weekend ritual inebriation of two English expatriates in the country’s oil-rich eastern province, assuaging their homesickness. Vice of a greater judicial magnitude, whose penalty is death by stoning, is prostitution. When the two such perpetrations collide, blind tragedy can ensue.

Extra-marital passion takes its toll among the landed gentry to rapier the heart of the guilty, as Josie learns to her dismay, no less than the blameless. And can it leave such a wound that the intensity and inventive genius of an Indian sitarist in Bombay hasn’t the power to reopen?

When a British consul’s prospects for advancement hang upon the judicial fate of a Scottish foreman’s wild response, in a remote Saudi Arabia, to news of his wife’s quittance, forces of complex cultural incompatibility at once came into play. To the solution painstakingly attained, the alternative penalty could prove devastating.

We are not to be squeamish as to the ruthlessness of  bureaucratic power, as Kafka knew prior to the Great War at the heart of Europe’s then federal empire. Ninety years later a new sullen federal Eurocracy, incorporating Britain, was in the making, based in Brussels, that brooked no subversion. Its parliament had decreed that Europe’s prisons should be vaster but fewer; and legislated capability to contain, if not stifle, ideological opponents upholding the sanctity of ethnicity, was at work.  One such silenced opponent was Mary’s imprisoned lover.

Expatriate communities, not least of English stock, at work in various “emerging” foreign lands, take care of their own kind. Yet Dickie, widowed of his beloved helpmeet amid his fellow expatrites in Riyadh, needed further endorsement as to where he truly belonged. Bastardy comes surely not as the bastard’s sin, yet could still be irredeemable.

In 1987 Soviet Russia’s Ukraine-based nuclear power station blew up with devastating local consequences and blights upon the environment in regions as far-flung as north Wales, whose sheep farming economy was deemed contaminated. Were the highland Welsh themselves likewise blighted, such as Mair, the treasured wife of the regional champion of Welsh identity, the shepherd Idris? In this novella the untold agony is laid bare.

The indigenous Gaelic-speaking population of the Hebridean island of Eigg has been for centuries divided between those of immemorial  Roman Catholic allegiance and those of the prevailing Protestant conviction, between whom intermarriage was unthinkable. Into this riven community there struggles ashore, in the middle of the Second World War, a creature from a neighbouring isle, which will spell out the ecstatic and cruel fate of two of its teenage lovers.